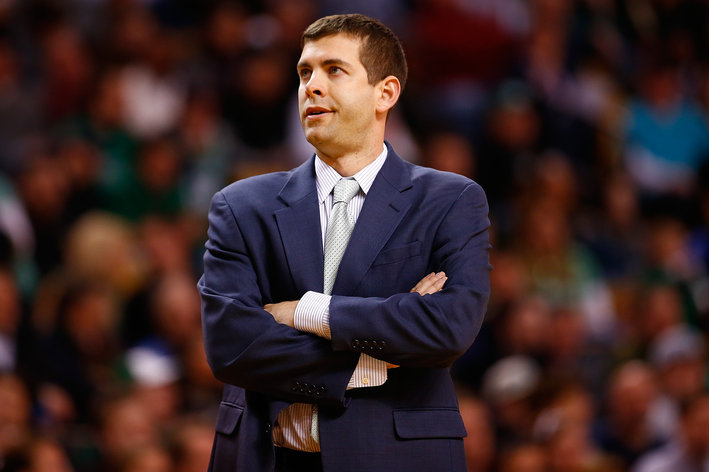 Welp, that was interesting.

Last night, in the midst of losing to the Sixers, I posted this tweet.

CelticsBlog @celticsblog
I'm telling you right now, I'm calling it. Celtics will kill the Pistons tomorrow. Doesn't make any sense, but it kinda does with this team
4:21 AM - 5 Apr 2014

Was I right or wrong tonight? Well, it was looking good for a while, despite this:

Sean Grande ✔ @SeanGrandePBP
The Celtics arrive at their Michigan hotel at 2:16am. They'll have nine players available against the Pistons. Four of whom went undrafted.
8:15 AM - 5 Apr 2014

The Celtics got hot pretty quickly. Knocking down three pointers at a high rate and attacking the rim in transition. Also, remember what Kevin wrote about the Celtics not sharing the ball well? All that changed tonight. They made the extra pass all night and it payed off with open looks. So much so that it made the Pistons look downright silly.

There was an interesting play in the first half where Singler had the ball on a breakaway and Jerryd Bayless chased him down for what looked like a flagrant foul. Replays looked like he actually got all ball (or almost all ball) but the way Singler fell made it look a lot worse. So the refs reviewed it and still gave him a flagrant 1. Which prompted this tweet:

I still can't figure out the Pistons. Just about every good thing for them came from Drummond or Monroe. Yet the guards (and Josh Smith) continued to take ill advised shots.

Looking at the box score I couldn't help but notice that Jeff Green was having a good day. Which got me thinking...

In the 3rd quarter, the Celtics built up a 19 point lead and then gave it all back to lead by 10 points again at the start of the 4th.
For his part, Bayless was hot all night.

Then of course the 4th quarter happened and the Pistons erased that 10 point lead with some inspired play (and some hot shooting from Jonas Jerebko). In fact, it kind of snuck up on me.

Bayless had a shot to get things interesting and it rattled in and out of the basket.

And that was all she wrote. Celtics lose. 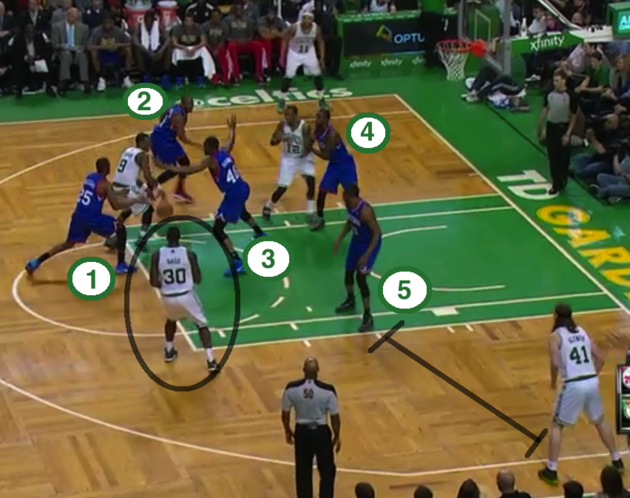 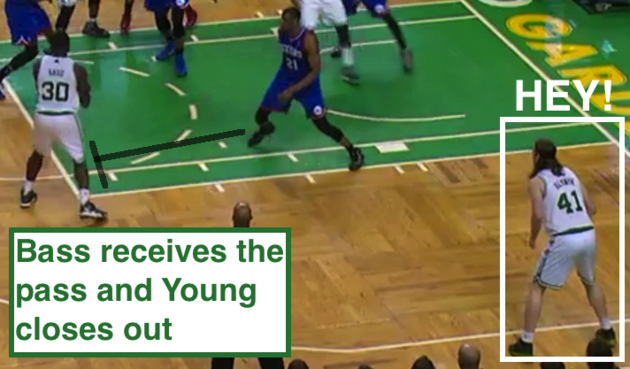 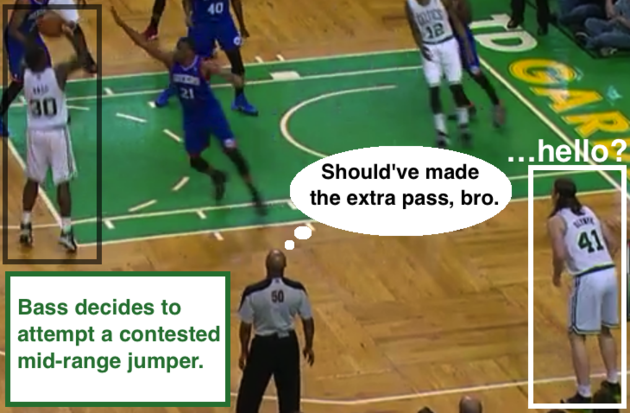